Only bookings made through our website have exclusive benefits:

Check-in at 2pm instead of 3pm

Check-out at 1pm instead of 11am
Giolli GeniusBook now 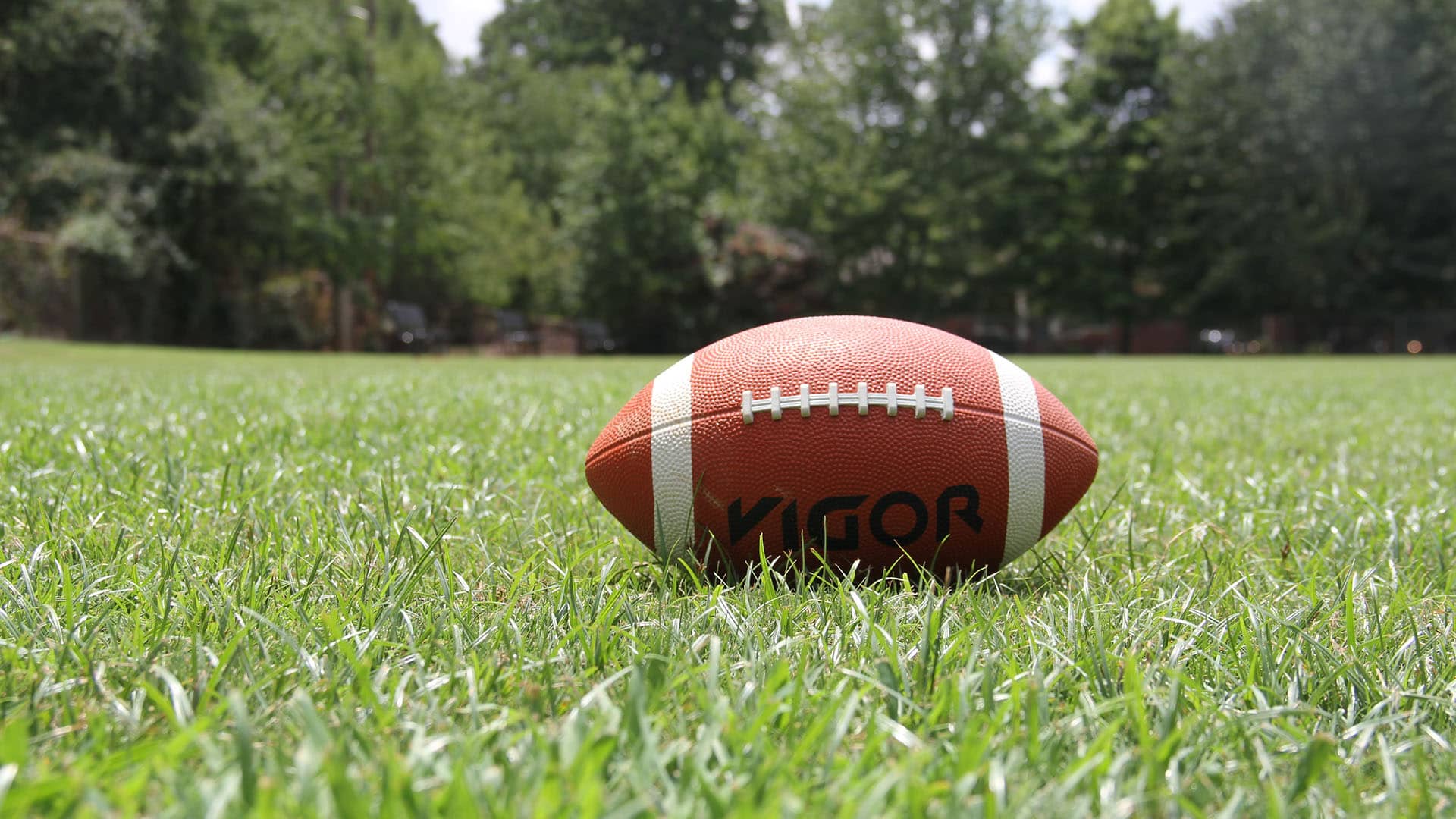 Every year in Rome in February/March. Find out this years exact dates and book a room now!

The Six Nations Championship (known as the Guinness Six Nations for sponsorship reasons) is an annual international men’s rugby union competition between the teams of England, France, Ireland, Italy, Scotland, and Wales. The current champions are Wales, who won the 2019 tournament.

Wales hold the overall record, with 39 victories (27 outright and 12 shared) to England’s 38 (10 shared victories). England hold the record for outright wins with 28. Since the Six Nations era started in 2000, only Italy and Scotland have failed to win the Six Nations title.

Discover all the events in Rome